The History of the Value of Gold

You know I’m Tucson’s only private jeweler and a respected fine jewelry store specializing in diamond engagement rings and gold jewelry. I am good at what I do, but don’t take my word for it, please read what my clients say about me here.

This month, let’s take at look at the value of gold throughout history. 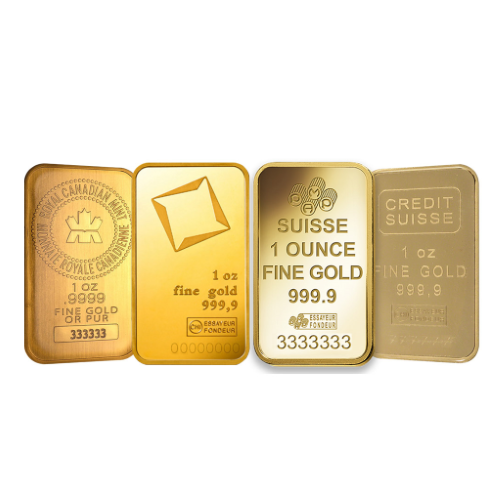 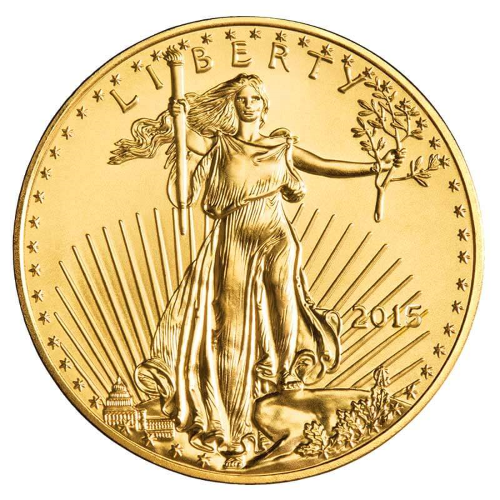 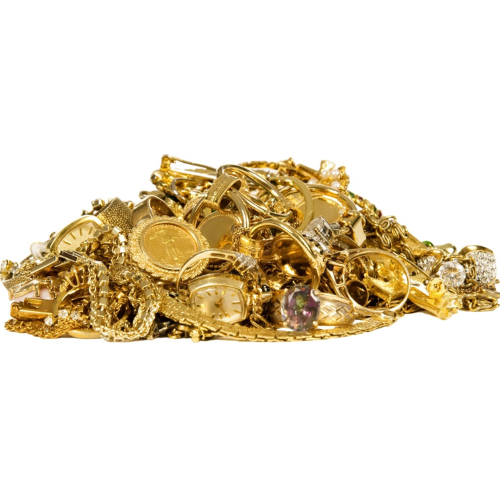 Gold has been considered precious throughout history, but it wasn't used for money until around 550 BCE. At first, people carried around gold or silver coins. If they found gold, they asked their government to create tradable coins from it. Because of its value and its usefulness as currency, the evolving value of gold can be traced back as far as 30 BCE.

Gold was revalued during the period of 211 to 217 CE, under the reign of Marcus Aurelius, who debased the value to 50 coins for a pound of gold, reducing the value of each coin and making gold worth more. From 284 CE to 305 CE, Diocletian further debased gold to 70 coins per pound initially, but later coins were issued at 60 coins per pound.  Constantine the Great debased it to 72 coins per pound in the years 306 CE to 337 CE.  These emperors lowered the value of the currency so much that it created hyperinflation. As the price of gold rose, so did the price of everything else. Middle-class people could not afford their daily needs, and empires crumbled.

In 1257, Great Britain set the price for an ounce of gold at 0.89 pounds. It raised the price by about 1 pound each century.

By the 1800s, most countries printed paper currency that was supported by their value in gold. This was known as the "gold standard." Countries kept enough gold reserves to support this value.  The history of the gold standard in the United States began in 1900 with The Gold Standard Act which established gold as the only metal for redeeming paper currency. It set the value of gold at $20.67 per ounce.

Defense of the gold standard helped cause the Great Depression. A recession began in August 1929 after the Federal Reserve had raised interest rates in 1928. After the 1929 stock market crash, many investors started redeeming paper currency for its value in gold.

In 1937, FDR cut government spending to reduce the deficit, which reignited the Depression. By that time, the government stockpile of gold had increased to nearly $9 billion.  It was held at the U.S. Bullion Reserves at Fort Knox, Kentucky, and at the Federal Reserve Bank of New York.

In 1944, the major powers negotiated the Bretton-Woods Agreement, making the U.S. dollar the official global currency. The United States defended the price of gold at $35 per ounce.

In 1971, President Nixon told the Fed to stop honoring the dollar's value in gold. That meant foreign central banks no longer could exchange their dollars for U.S. gold, essentially taking the dollar off the gold standard. In 1976, unhinged from the dollar, the price of gold quickly shot up to more than $120 per ounce.

By 1980, traders had bid the price of gold up to nearly $600 as a hedge against double-digit inflation. The Fed ended inflation with double-digit interest rates but caused a recession. Gold dropped to $410 per ounce and remained in that general trading range until 1996, when it dropped to $288 per ounce in response to steady economic growth.

Gold prices trended lower at the start of 2021 compared to the previous year's high, but have moved in both directions. Earlier in the year, investors took profits. But as the year progressed the possibility of rising inflation and the Federal Reserve raising short-term interest rates increased. Gold is currently trading at $1,820 per ounce.

Did you know, besides jewelry and engagement rings and diamonds, I also sell gold bullion,  coins and bars? It would be my pleasure to help you. You can call me or simply schedule an appointment. And yes, I do accept trade-ins and buy old gold. I'm a Private Jeweler and Tucson's full service jewelry store.